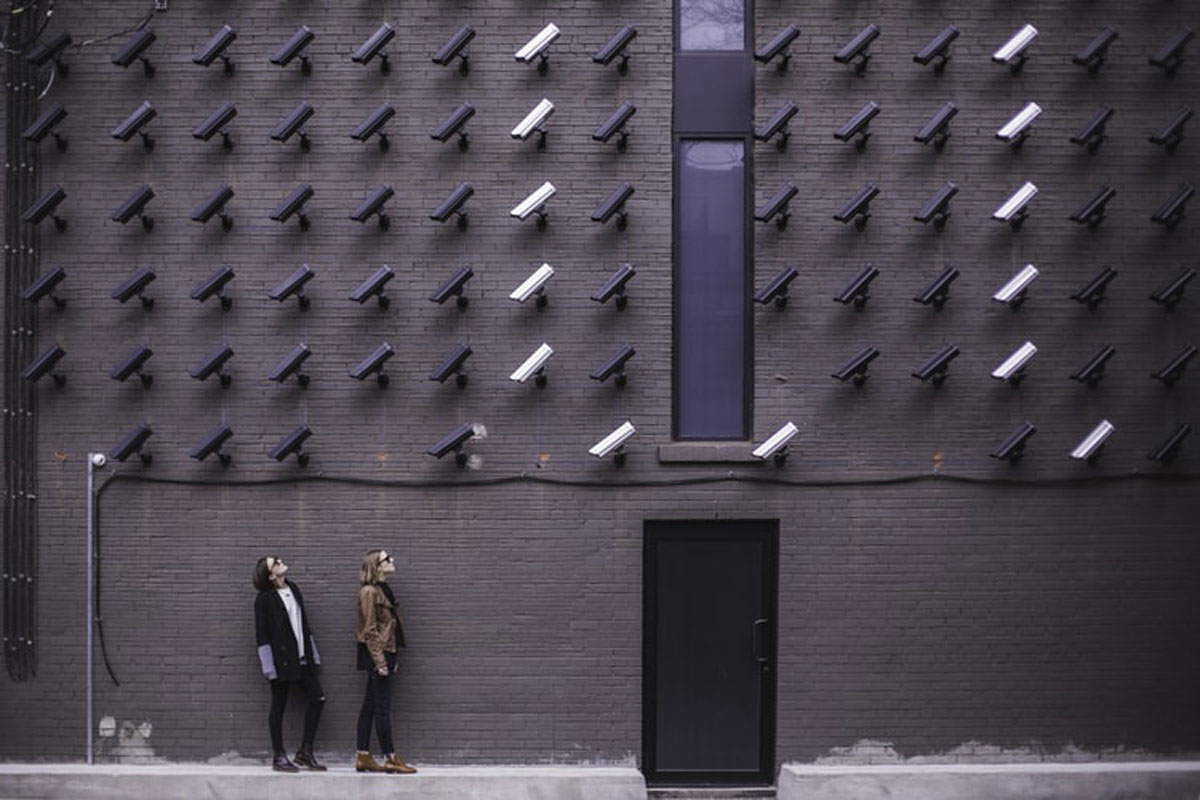 Data privacy should be considered a basic human right, yet many people today don’t give a second thought about it. Our information has only become a commodity that we freely give away to corporations or governments with little thought on how that may affect us. Yet our data can have huge ramifications on our lives.

Let’s look at China for example.

This social credit system is already impacting the lives of Chinese citizens. China will publicly shame people that do simple things like jaywalking across a street. Citizens may also be refused the right to internet access or high-speed railway systems based on their social score. Both restrictions can have a huge impact on the way of life for many Chinese citizens.

The Trump campaign was able to use this data to perform highly targeted advertising campaigns. Those campaigns not only targeted voters to convince them to vote for President Trump, but they also encouraged others to not vote for other candidates as well. Evidence shows that these advertisements were very manipulative by design. It’s because our data privacy was breached that Cambridge Analytica offered the ability to target potential voters with these manipulative advertisements. 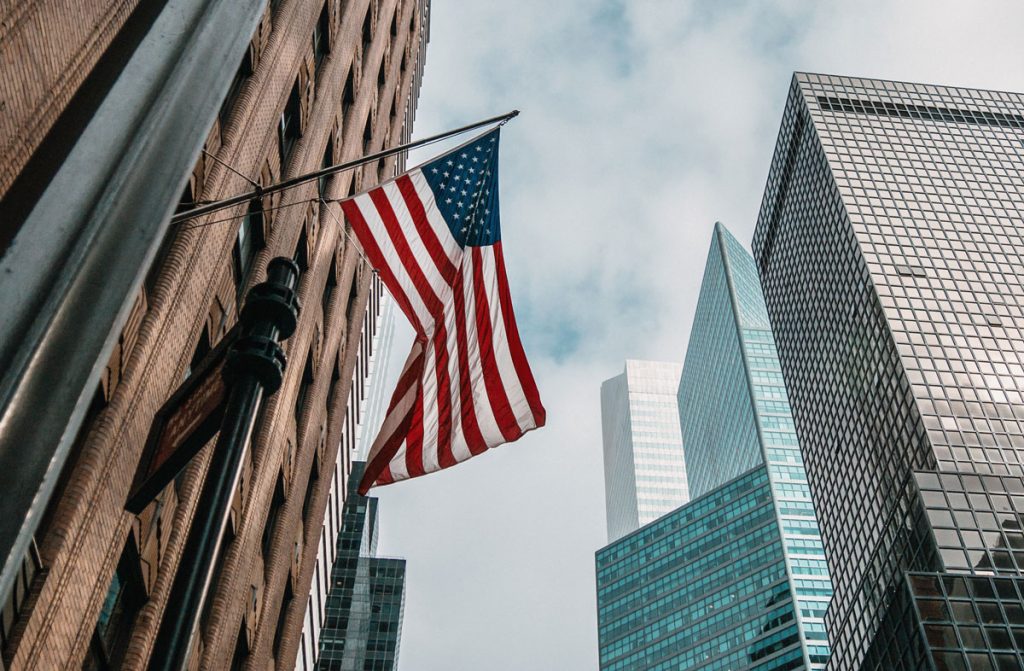 The controversy surrounding Facebook doesn’t stop there. Tech journalists have reported a few years ago that a gay person was outed to their family without their choosing. This person’s life was ruined. They were forcibly removed from their family home and ex-communicated by them as well.

There have been other occasions where people have found family members that did not want to be located due to features like Friend Recommendations from various social media platforms. These platforms used the data they collected, without permission, to attempt to connect these family members. To make matters worse, these people were hiding from family members due to past abuse and trauma. 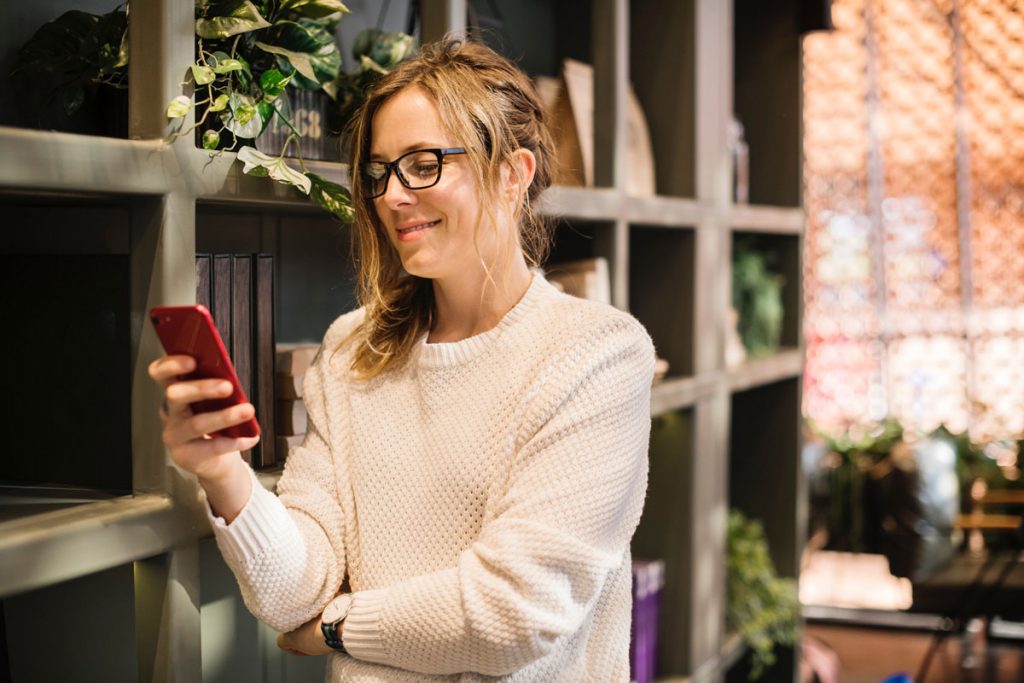 An entire book could be written on the topic of how our data privacy has been violated. Many have. A dystopian future where insurance companies can charge customers more because they posted a picture of eating donuts for breakfast may not be far off. Corporations have been attempting to monetize our data for years.

Regulations have not caught up with these practices, and until citizens of the world start pushing for regulations to protect our data privacy, the corporations and governments of the world will continue to use our data against us. 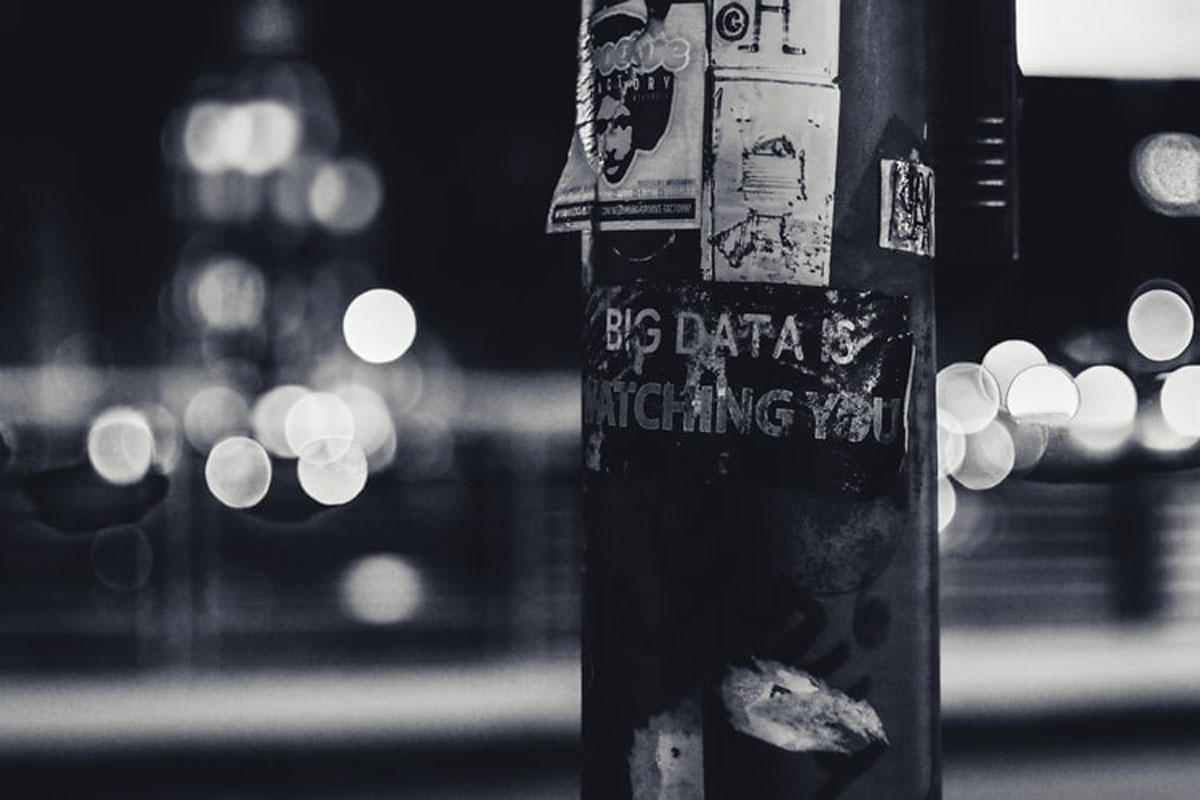 How Your Personal Data is Being Used