So you want to be a programmer? But here comes the big question.

You only need to learn one of them and I guarantee you, you will have job offers coming out your ears.

But wait. Why Python and Java?

Nowadays, the majority of our jobs require you to be on a computer.

Even if you’re a software engineer or not, your job depends on how well programming languages work behind the scenes of our computer screens.

In this article, I’m going to explain why there are different coding languages, the main 10 differences between Java and Python, what we at Jaya think, and shed some light on the future of Java and Python.

Computer coding languages: why the heck are there so many?

There are thousands of computer languages in existence but there are approximately 12 that are considered the most common programming languages today.

So why are there so many?

So, depending on what you’re trying to do, such as web development, app development, artificial intelligence, gaming development etc., each programming language will manage these tasks differently.

Think of it this way, if you travel to different parts of the world and want to understand the people and the culture you can’t always rely on your native language. You need to adapt and learn different languages to communicate more effectively. Same goes for coding. You could technically use one programming langue to achieve a multitude of tasks but each one can do different tasks better than others.

Java and Python have been duking it out in the coding industry for years. Let’s see why.
First, let’s define the two:

Java is a static language whereas Python is a dynamic language, this makes Python a lot more flexible than Java. With Java, you have to declare the data types of your variable where with python you do not.

When it comes to speed Java wins this round. Since Java is a static and compiled language it can implement the code quickly. Whereas, python is a dynamic and interpreted language that determines the type of data during the run-time making it slower than Java.

Java has more lines of code than Python which can take more time. Python is simpler and more efficient.

With Java, you have more grammar rules. If you miss a semi-colon at the end of the statement or forget curli braces you’ll get an error. Not with Python, you don’t need either a semicolon or curli braces. Though, in python indentation is a must! Indentation makes the code readability a lot smoother. So Python overall has a simpler and cleaner code than Java.

Since Java has been around the longest, Java is the most portable and can run everywhere, ie Windows, Mac, and Linux. Python is also portable but not as popular as Java.

Python is famous for being the coding language for beginners. Since python has a shorter and less complicated code it can be easier to use than Java.

Java’s legacy system is larger than pythons’ because Java has a more established history and verbose code.

For the future, it is commonly argued that Python will surpass Java in popularity. Even though Java has historically been the dominant language, Python has been taught more prominently than Java in recent years thanks to its simplicity and broad abilities.

Looks like Python has a slight edge over Java, but Java’s history and support will always make it a prevent language to use. It all comes down to what you’re using the language for.

Jaya’s inside scoop on Java and Python (and yes.. we have a favourite) 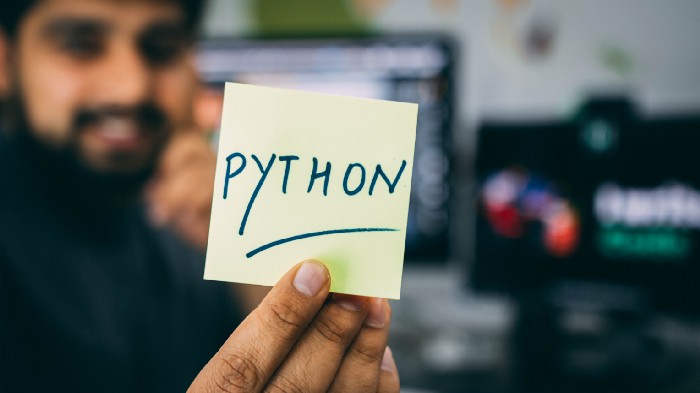 At Jaya, our engineers all have different coding backgrounds but we strongly depend and prefer Python over Java. We focus on using artificial intelligence to offer personalized products to our clients. Python is the go-to language for machine learning and deep learning algorithms. Also, Python’s syntax and simple code make it ideal for our mathematicians to work with.

Our goal is to make our client’s business more efficient. With Python, we can do that.

What do Java and Python have for us in the future?

Becoming familiar with the world of artificial intelligence comes with understanding its languages and Python and Java are at the centre of that world.

Now that you know what Java and Python can do for us you can understand why so many people are conflicted between which language to learn. Whichever coding language you choose, rest assured that by mastering either Java or Python you’ll still be relevant in the future.

As more jobs get replaced by AI, we need people who know Java and Python to run our new AI world. Thanks to Java and Python, we’re able to make our future more efficient and you can be that badass who helps make this happen.